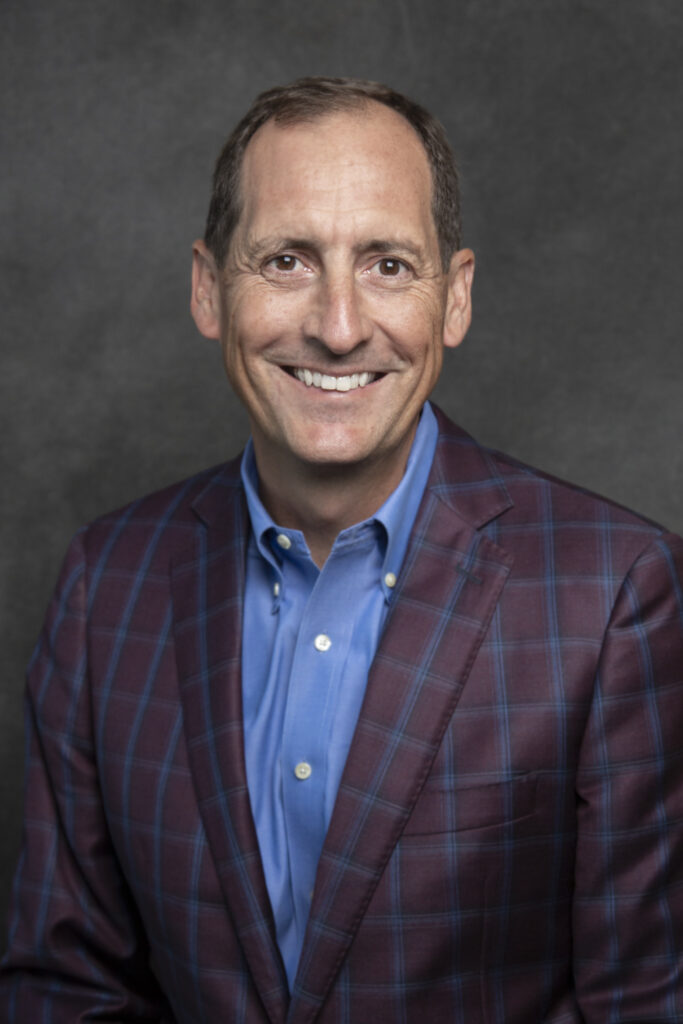 Mr. Payne is our President and Chief Operating Officer. He has over 25 years of experience in the gaming and hospitality business, and a track record of achieving superior results. Prior to this, Mr. Payne served as the Chief Executive Officer of Caesars Entertainment Operating Co., a position he held from 2014. He served as Caesars Entertainment Corporation’s President of Central Markets and Partnership Development from 2013 to 2014, its President of Enterprise Shared Services from 2012 to 2013, its President of Central Division from 2007 to 2012, and Atlantic City Regional President in 2006. In 2005, Mr. Payne also served as the Gulf Coast Regional President. Mr. Payne served as the Senior Vice President and General Manager of Harrah’s New Orleans from 2002 to 2005. Mr. Payne is a Board Member of the Audubon Institute, Crimestoppers of Greater New Orleans and the Business Council of New Orleans as well as being the Chairman of the Board of The Idea Village. Mr. Payne holds a Bachelor’s degree in Political Science from Duke University and a Master’s Degree in Business Administration from Northwestern University.

Back To Team VICI